First Alert Forecast: Cool & spooky for Halloween, then a few showers for Sunday 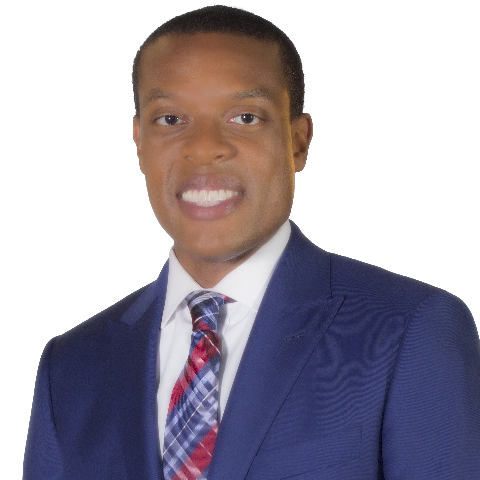 First Alert Forecast: Cool & spooky for Halloween, then a few showers for Sunday

· Tonight, we’ll see mostly clear skies. It will be breezy and chilly. Low temperatures will be in the mid 40s.

· Halloween will be cool. Highs will be in the 60s. We’ll see mostly sunny to partly cloudy skies.

· Much cooler weather moves in for Monday. Highs will be in the upper 50s.

· Morning temperatures will drop into the mid to upper 30s by Election Day (Tuesday). Some patchy frost is possible. Highs will climb into the mid 60s.

As we move through your Friday night, we’ll see mostly clear skies. It will be chilly with low temperatures in the mid 40s.

Much cooler weather moves in for Halloween. Highs will be in the mid 60s under mostly sunny skies.

Temperatures will fall from the low 60s into the 50s by the time you’re trick or treating Saturday night under mostly clear to partly cloudy skies. We’ll also see a full moon Saturday night. In fact, Saturday’s full moon is called a “blue moon” since it’s the second of two full moons in a single month. Also, Mars will be visible in the nighttime sky. Enjoy.

By Sunday, a few showers are possible as a cold front moves in. Rain chances are around 30%. Otherwise, we’ll see partly to mostly cloudy skies. Highs will be in the upper 60s to near 70.

Highs will drop into the upper 50s Monday afternoon under mostly sunny skies.

Then, temperatures by Tuesday morning (Election Day) will likely be in the mid to upper 30s! Bundle up! It’s cold enough that a few locations could see some patchy frost. Plan ahead and care for your pets, plants and elderly neighbors. High temperatures will be in the mid 60s.

We’re also watching the tropics with Invest 96-L in the Caribbean Sea. It has a high chance of developing into a tropical system in the next several days. The next letter in the Greek Alphabet is Eta.

Monday: Mostly Sunny and Cooler. Highs in the upper 50s to near 60.

Election Day: Patchy AM Frost. Then, Mostly Sunny and Mild. Morning temperatures in the mid to upper 30s. Highs in the mid 60s.

TROPICS: Zeta is weakening over land, will impact the Midlands today with strong, gusty winds and possible severe storms 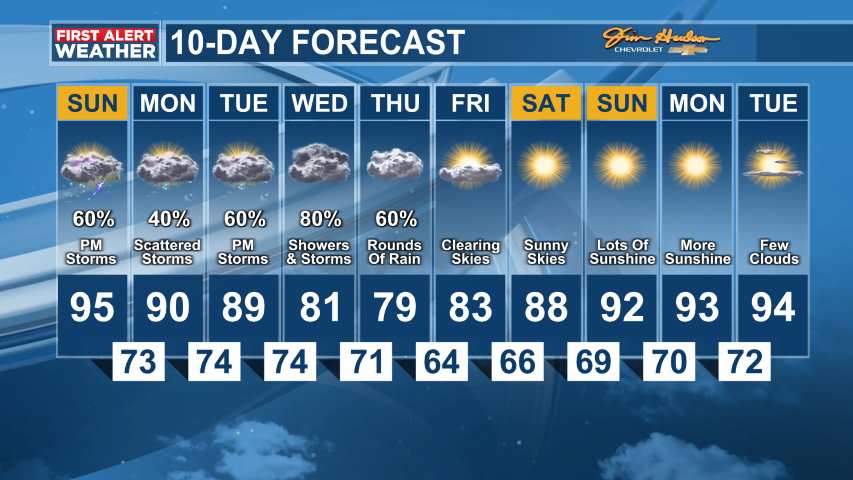 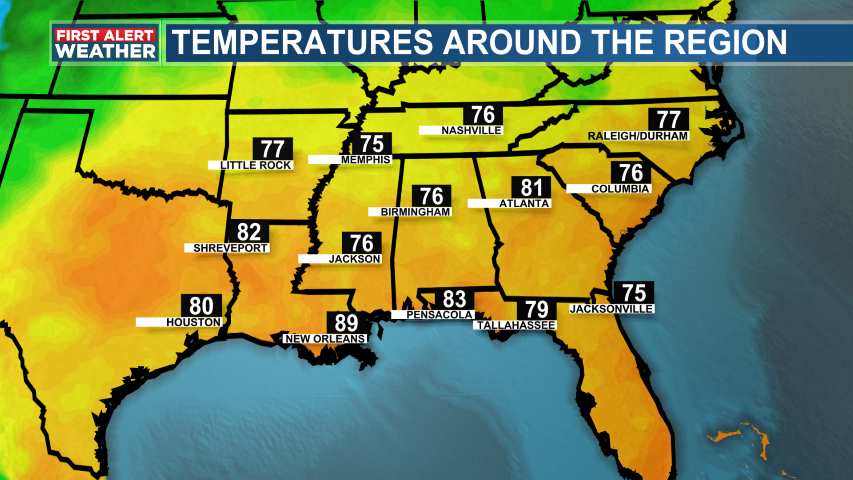 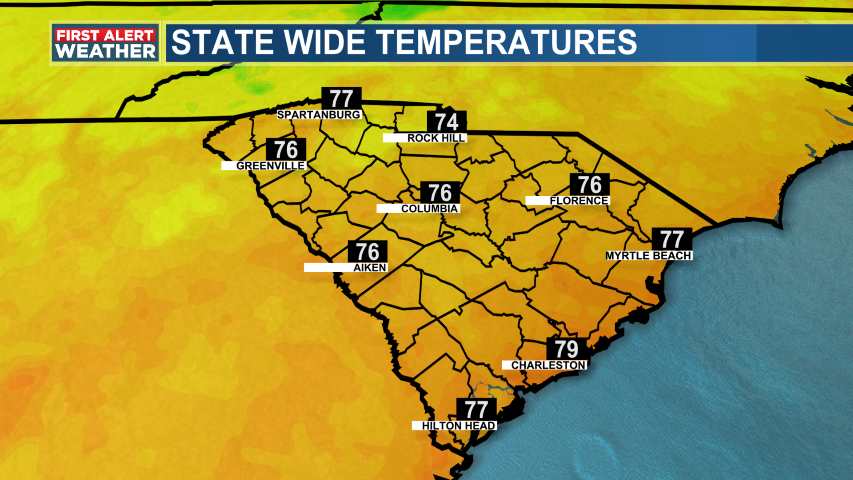 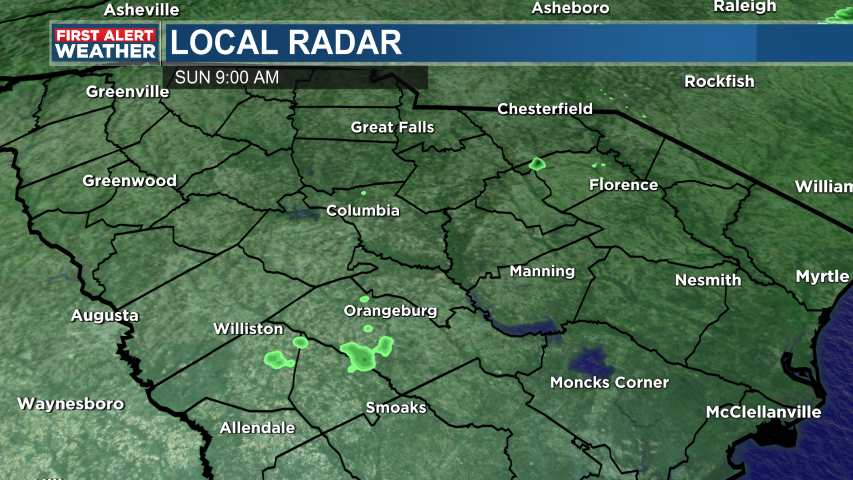 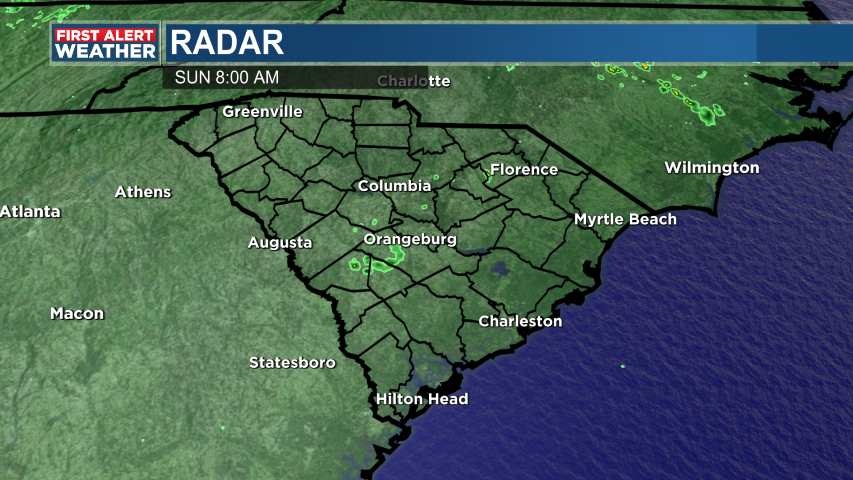 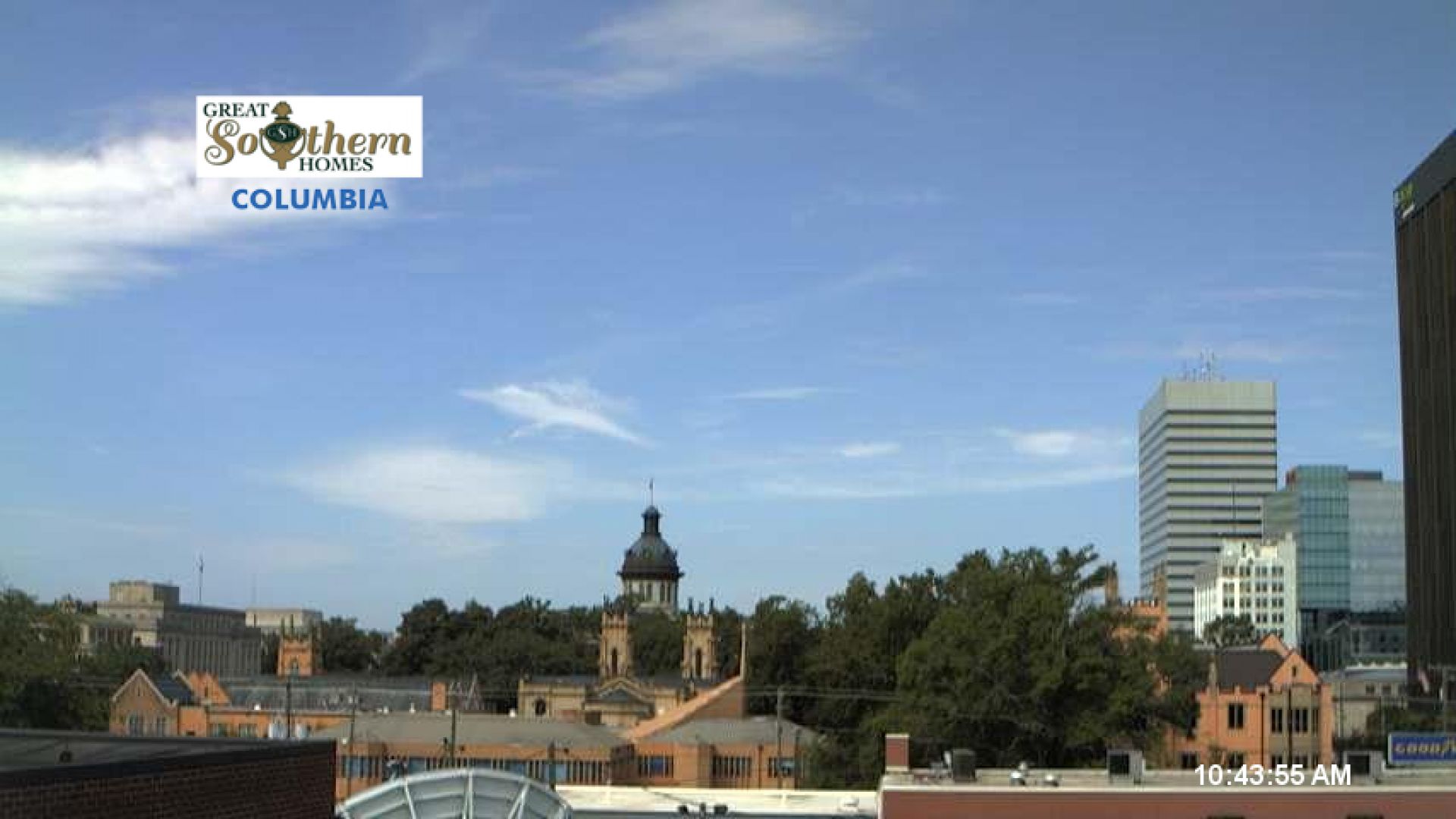 The Columbia camera is located on the WIS tower in downtown Columbia. Pointing to the west from 1111 Bull Street, the camera captures the historic South Carolina State House and part of Columbia skyline. 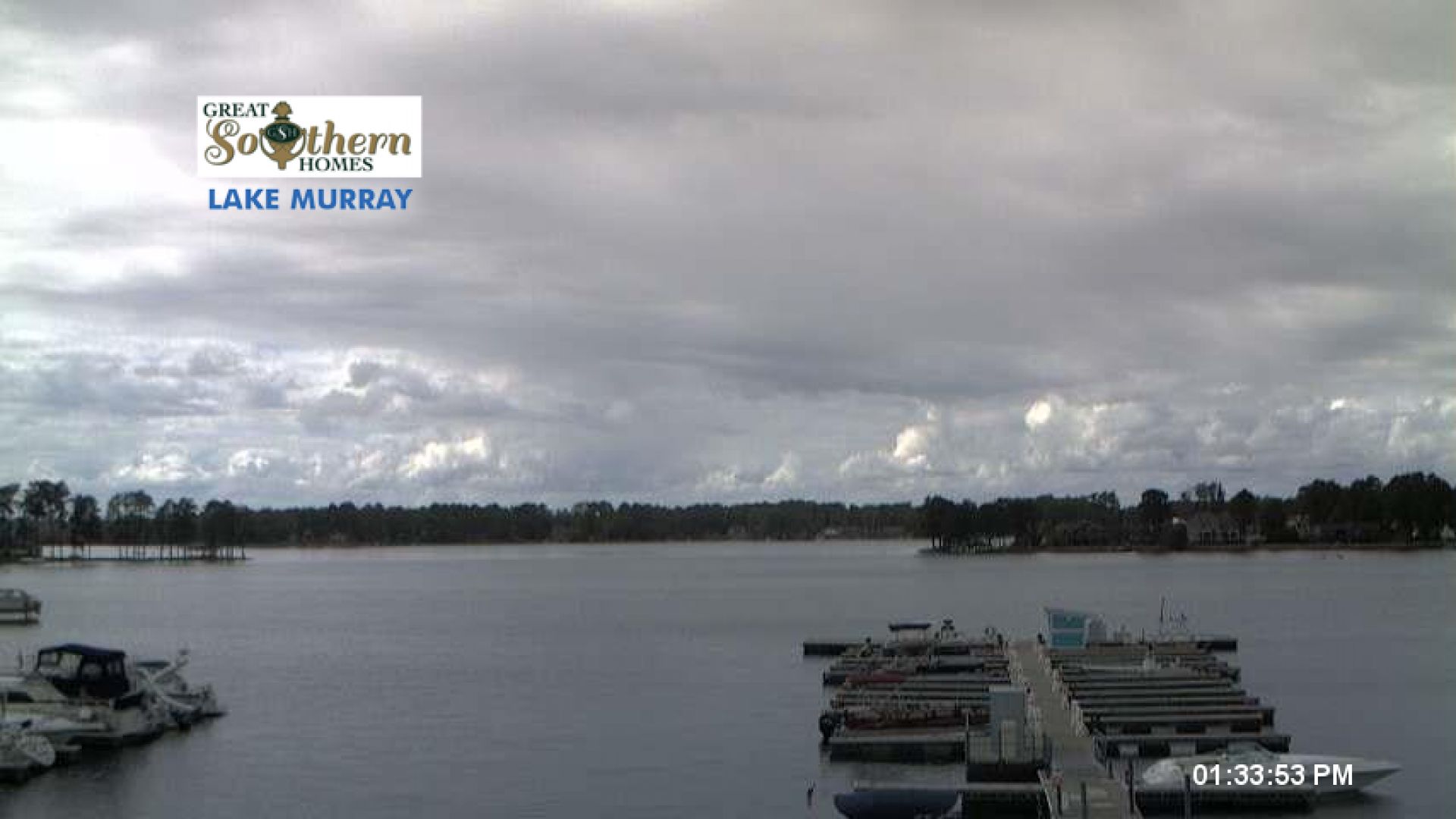 The Lake Murray camera is located at Liberty at the Lake, a Great Southern Homes residential community in Lexington, SC. The camera points west-northwest. 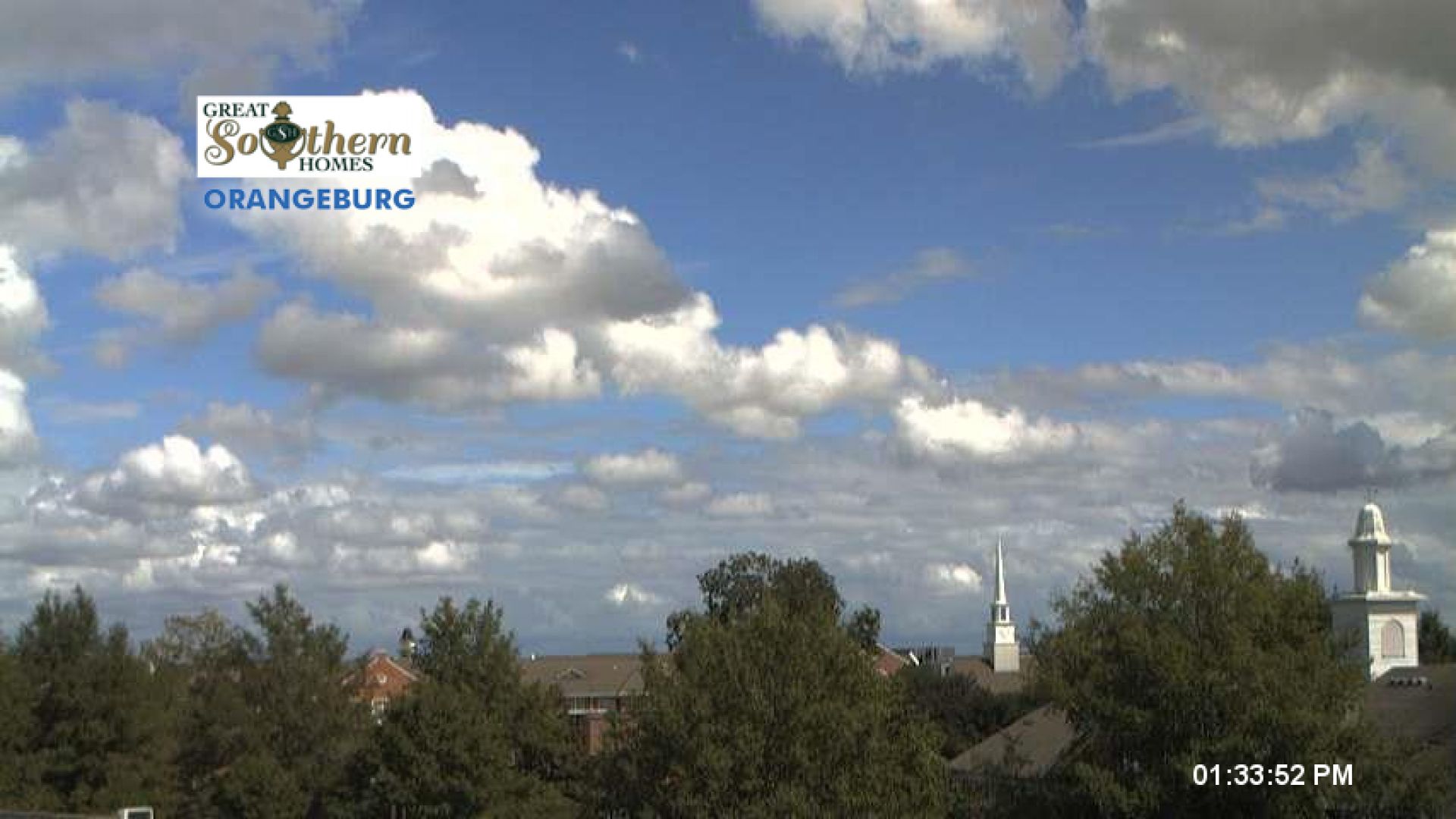 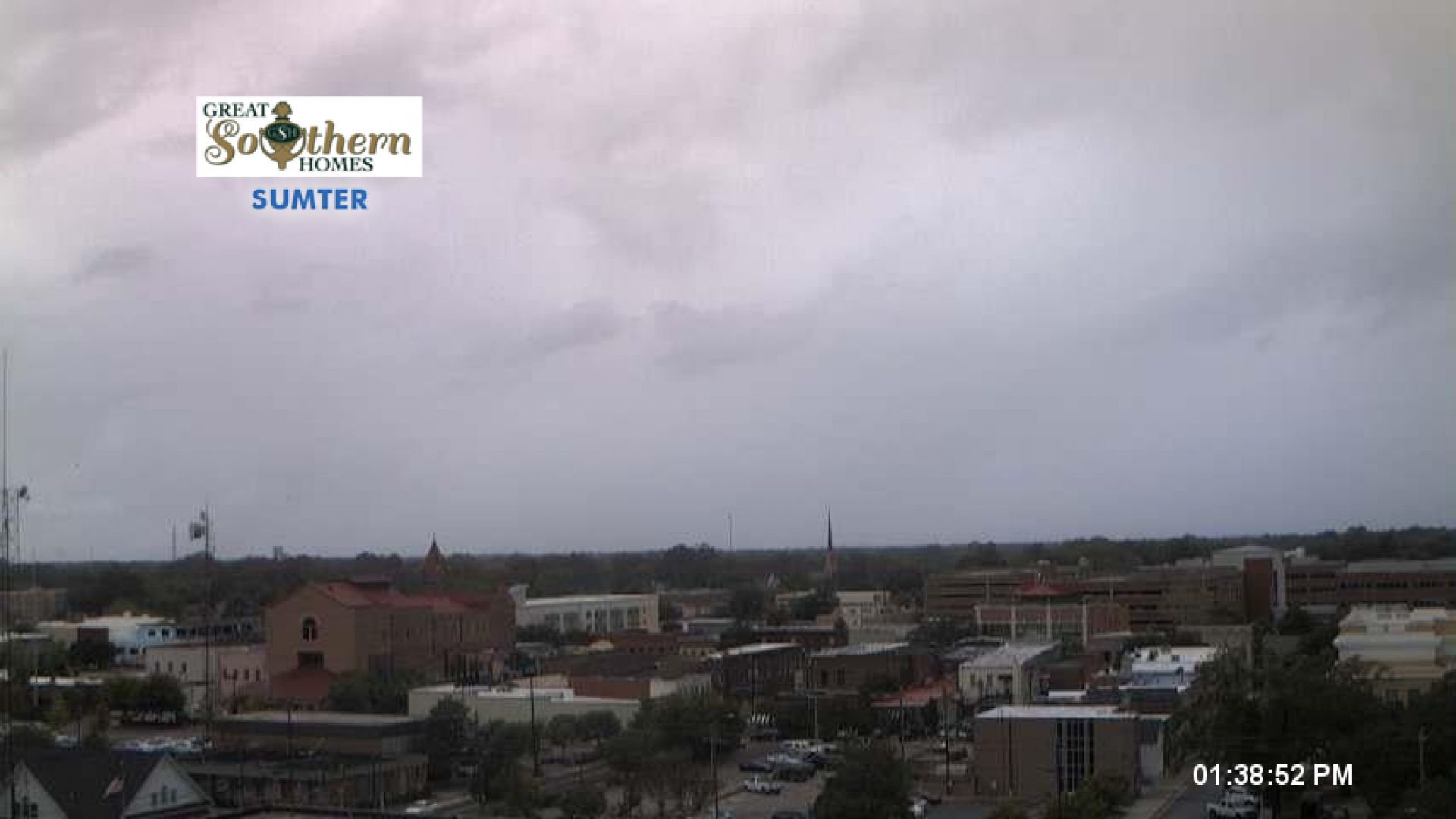 The Sumter camera is located on the tallest building in downtown Sumter. Pointing to the west from 115 North Harvin Street, the camera shows downtown Sumter, including Tuomey Regional Medical Center and the Sumter Opera House.