LEXINGTON, SC (WIS) - A 6-year-old was killed in a felony DUI accident Sunday morning, according to the Lexington Police Department. 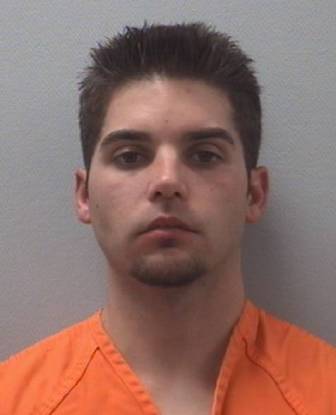 Authorities say Emma Longstreet was a passenger in a vehicle that was hit by a vehicle traveling west on Sunset Boulevard around 10:40am.

Hutto appeared in court Monday morning and bond was set at $500,000.

He is being held at the Lexington County Detention Center.

Officials say traffic on Sunset Boulevard was detoured while police investigated the scene. Traffic was reopened a little later in the afternoon.

One dead, one injured in crash in Columbia, road closed