COLUMBIA, SC (WIS) - In Richland County's continued fight against gang violence, Sheriff Leon Lott says his department has identified a local "small time hoodlum" as a suspect in several violent incidents in 2011, including shooting a grandmother while she was putting her grandchild in a car seat.

Lott said 23-year-old Paris Lee Alexander of Columbia was arrested for Attempted Murder on November 18 for an incident that happened on October 21 at the Waffle House at 7505 Two Notch Rd. Investigators have determined that Alexander shot a person multiple times in the lower body, according to the sheriff. Lott said that the shooting stemmed as a result of a previous altercation that occurred earlier that evening at Sunset Place Club at 6525 Two Notch Road. 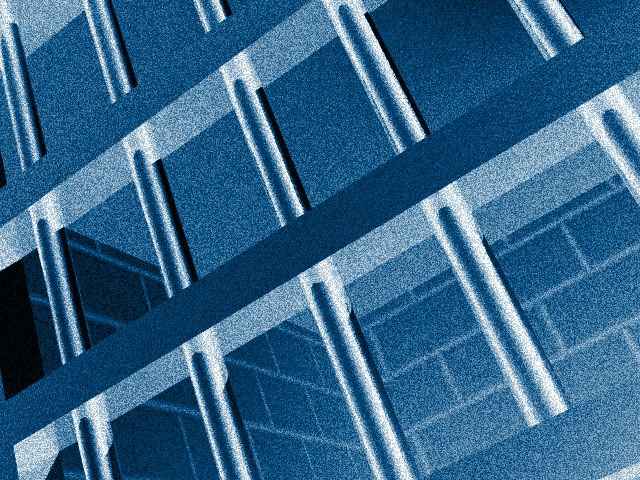 Alexander is also a suspect in numerous incidents dating back to January of 2011. According to investigators, On January 6, Alexander shot woman while she was placing her grandchild in a car seat. Lott said the shooting was in retaliation to a dispute with the woman's grandson.

On April, 27, Alexander beat up a woman at a gas station, the sheriff said. On September 4, at least 15 people jumped two victims a club in Richland County. Lott said Alexander was identified in that lynching.

In each of these incidents the victims were intimated because of Alexander's gang affiliation and threats of violence, Lott said.

Lott said Alexander, who attended Northeast Richland High School, has fashioned himself as a gangster, but "he's not," said Lott. "He's a small time hoodlum who thought he was a leader. He used intimidation and threatened people. The Richland Northeast area has one less thug and more will join him behind bars," the sheriff said.

If you believe you have been a victim of a crime committed by Alexander, Lott asks for you to come forward to the Richland County Sheriff's Department by calling Crimestoppers at 1-888-CRIME-SC. "Your case will be taken seriously and we will stand with you," said Lott.

"It is our mission to let the gangs know that we are serious about capturing them using every resource available and we are committed to the fight to put them where they belong, in our county jails," said Lott.

Man falls, dies after attempting to do handstand on Myrtle Beach hotel balcony