COLUMBIA, SC (WIS) - An 11-year-old boy who was struck by a car near his school on Decker Blvd. on Tuesday afternoon has died, according to the Richland County coroner. 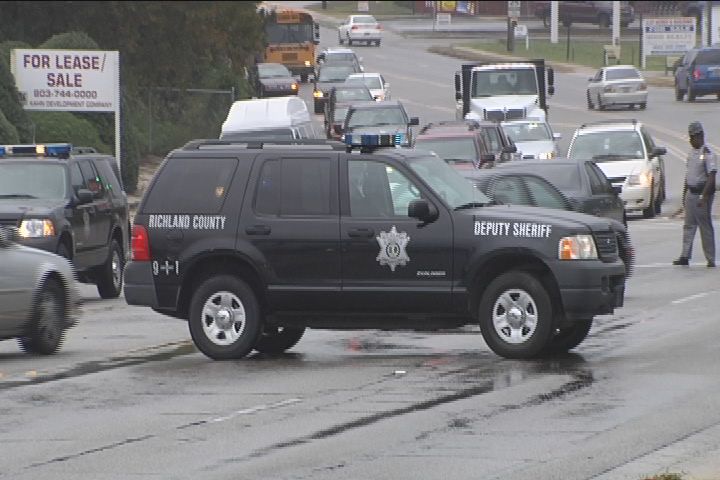 South Carolina Highway Patrol troopers say around 2:40 p.m., 35-year-old Towanda Sumter of Columbia was driving north on Decker Blvd. when she hit Devonte Owens of Columbia as he was crossing the road after school let out.

Richland School District Two spokesperson Teresa Riley said Owens was a 6th grader at Dent Middle School. Riley said Tuesday afternoon that the district was "asking that everyone keeps this student and his family in their thoughts and prayers."

Officials said there was no crossing guard at the intersection a few blocks from the school where the boy was hit, outside the school zone. Riley says the district is able to take steps to reduce risk for kids around the busy roadway closer to the school.

"We encourage parents, if they are going to drop their children off at school, to move through the carpool line and to come as early as you possibly can so that the traffic is flowing in a way that it is not disruptive to the other traffic that has to move about in this area," she said.

The school district had counselors on hand Wednesday to help students deal with the tragedy. "They don't tend to ask that many questions, at least not the ones I've talked to," said counselor Shirley Vickery. "But they do when you encourage them they do talk about their memories of him. I think they're kind of protective of him. You know, when there's this kind of accident, some people say well he should have done this, he could have done that. But the kids don't want to have anybody criticize their friend."

The driver of the car was not injured, and no charges have been filed in this accident. The accident is still under investigation by the Highway Patrol.

One dead, one hospitalized after fatal collision in Richland County

Columbia man arrested, accused of trying to use drone to smuggle drugs, and other items to inmates