Coroner: Infant might have survived in a car seat

COLUMBIA, SC (WIS) - Authorities believe an infant who was thrown from a vehicle and killed in a two-vehicle accident on Interstate 20 Wednesday afternoon would have survived if he was properly restrained in a car seat. 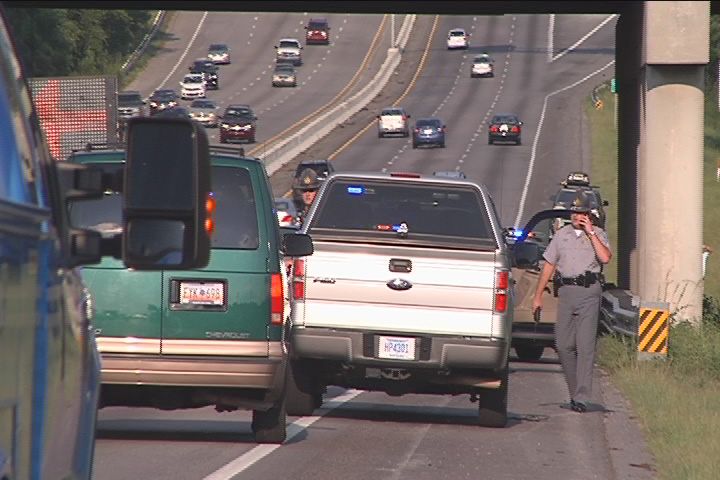 The accident happened just before 5:00 p.m. near the Two Notch Rd. exit at mile marker 73.

According to South Carolina Highway Patrol, two vehicles were traveling eastbound when they hit each other. The collision sent both vehicles off the side of the road and caused them to flip over.

Richland County Coroner Gary Watts said 11-month-old Ayden Ferby of Columbia was unrestrained and thrown from one of the vehicles. Another passenger was taken to the hospital with serious injuries.

Watts said Ferby died at the scene. an autopsy was being performed Thursday morning, but the coroner said it appears the infant died from multiple trauma.

Watts said "this was a horrible tragedy that most likely could have been avoided if the baby had been restrained in a car seat."

The South Carolina Highway Patrol continues to investigate. It is unclear if any charges will be filed.

Disabled vehicle stalls traffic on I-26