SUMTER COUNTY, SC (WIS) - Bond was set for three individuals who were arrested in connection to the murder of a Sumter man. 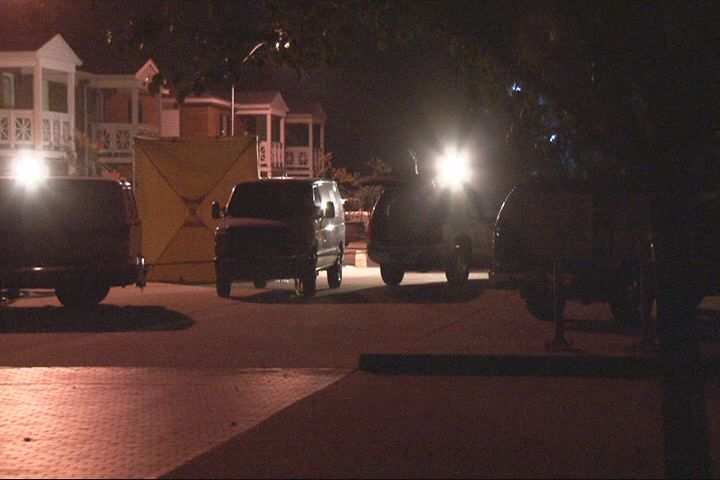 28-year-old Jacolyn Jacobus was charged with accessory after the fact of murder. Judge set her bond at $25,000. She remains in the Sumter-Lee Regional Detention Center.

Her brother, 26-year-old Jacob Lee Terry, was charged with murder and possession of a weapon during a violent crime. The judge set his bond at $10,000 on the weapons charge. Terry went to a first appearance hearing concerning the murder charge. He is detained at the Sumter-Lee Regional Detention Center as well.

Investigators also arrested 28-year-old Travis Bracey and charged him with obstruction of justice. Judge set his bond at $10,000. Bracey is currently out on bond.

The body of 34-year-old William Eric Robinson was found in the trunk of his own car Wednesday night.

Family reported him missing on Wednesday afternoon after not seeing him since Tuesday night.

Convenience store closes after being seen as a public nuisance

Suspects in custody after chase in Newberry County